Have You Been Accused of Bounce Back Loan Scheme Fraud? 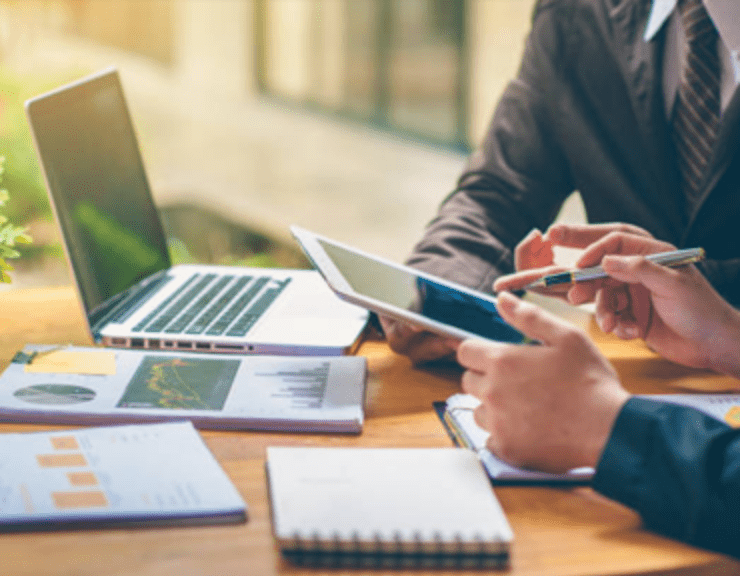 Have You Been Accused of Bounce Back Loan Scheme Fraud?

Much has been reported in the media about the extent of Bounce Back Loan Scheme (BBLS) fraud it opened in May 2020. Indeed there is every reason to believe that efforts are now being ramped up to take action against those suspected of BBLS fraud, especially at the higher end of offending. In one recent case, Artem Terzyan, 38, from Russia and Deivis Grochiatskij, 44, from Lithuania were given prison sentences of 33 years for running a £70m money laundering scheme and obtaining £10m fraudulently from the BBLS. Here provide an update on the BBLS, discuss why the BBLS was subject to fraud, and what you can do if you are being investigated or charged with BBLS fraud.

What is the BBLS, and why did fraud occur?

The BBLS was formally opened to new applications on 4th May 2020 and offered loans of up to a maximum value of £50,000 (or a maximum of 25% of a business’s annual turnover) to support businesses weather the impact of the pandemic. The loans issued by the BBLS were intended for small and micro business entities. The Department for Business, Energy & Industrial Strategy estimate that around £4.9bn was obtained fraudulently, but as the National Audit Office points out, this figure is highly uncertain.

As the NAO has recently confirmed in their update on the scheme, the Department for Business, Energy & Industrial Strategy had expected some level of fraud due to the speed at which it had to be implemented to support suffering businesses; “The department recognised before launching the Scheme that its design, with limited verification and no credit checks performed by lenders, made it vulnerable to losses, including fraud”.

As the scheme progressed, 13 new fraud detection measures introduced were not sufficient to prevent fraud. The NAO also confirms that as the scheme, which was administered by banks and other lenders, relied on self-certification by applicants that the information provided was correct. This left the scheme open to fraud whereby applicants:

The estimate by the Department for Business, Energy & Industrial Strategy that there was around £4.9bn of BBLS fraud was based on the assumption that 11% of loans were fraudulent. It was further assumed that these funds were total losses, but as the NAO state, some of these will be recoverable. In addition, the estimated number of applicants who overstated their business revenue (whether deliberately or inadvertently) was revised down by the Department’s advisers, PricewaterhouseCoopers LLP (PwC). As a result, it is possible that the true scale of fraud may not be as high as estimated once considerations such as genuine mistakes and efforts to repay loans, among many other potentially mitigating factors, have been taken into account.

Given the limited amount of resources available, the Department for Business, Energy & Industrial Strategy is having to prioritise who they pursue for BBLS fraud. As such, it is expected they will focus their efforts on investigating alleged fraud of £100,000 or greater. The NAO report also highlights that where banks are being asked to follow up alleged fraud for smaller loans because lenders can make use of the government guarantee to recoup lost funds, there is some reluctance to take action; “This offers limited commercial incentive for the lender to go beyond the Scheme rules in seeking a full recovery of overdue loans, fraudulent or otherwise”.

What should you do if you are being investigated or charged with BBLS fraud?

If you are subject to an investigation for BBLS fraud, it is essential that you seek the assistance of a Barrister or Solicitor experienced in defending cases of financial fraud. Some of the possible BBLS fraud offences under the Fraud Act 2006 include:

The defences available to you will depend on the circumstances of your case and what you are being charged with. To bring a successful case against you, the party alleging fraud or dishonesty must plead that you have committed fraud or been dishonest and present the primary facts to show this was the case. The test in such cases is based on:

For example, if you entered an incorrect revenue figure into your BBLS calculation but you can show why you believed these were correct, you may be able to use this defence.

We expect a considerable increase in the number of investigations and prosecutions for fraud in 2022 and beyond. Making a successful defence of alleged financial fraud can be complex and requires a robust understanding of the Fraud Act 2006, related laws, and the range of possible defences available. By taking action as soon as possible, you will maximise your chances of mounting a robust defence that protects your interests (and that of your business) and your reputation.